Background and History of IDEA

Article
Nov. 11, 2020Updated Oct. 7, 2022
Understand the basics about the laws surrounding IEPs and your child's right to a free, appropriate public education.

Disability is a natural part of the human experience and in no way diminishes the right of individuals to participate in or contribute to society. Improving educational results for children with disabilities is an essential element of our national policy of ensuring equality of opportunity, full participation, independent living, and economic self-sufficiency for individuals with disabilities.

Originally enacted in 1975 under a different name, IDEA is a federal law that entitles every child with a disability to a free, appropriate public education (FAPE). The law requires school districts to identify and assess children who are suspected of having a disability (also called “child find”), including children who live in the district but do not attend public schools. If the child meets the criteria for one or more of IDEA’s 13 qualifying disabilities, they are entitled to special education services. The law provides some federal funding to state and local education agencies to guarantee these services for eligible students.

Under IDEA, public schools are required to provide a free, appropriate public education (FAPE) to all students with disabilities in the least restrictive environment (LRE), which means that schools must place children with disabilities in a classroom with their nondisabled peers to the greatest extent that is appropriate. FAPE is delivered through an individualized education program (IEP) — which includes annual goals, progress monitoring, accommodations and modifications, related services such as speech and occupational therapy, and more — that meets the unique needs of the child so they can achieve success in school and be prepared for continuing education, employment, and independent living.
In this clip, Dr. Sarah Pelangka explains how FAPE helps protect the rights of students with disabilities:

Before 1975, there were no formal legal safeguards in place for children with disabilities to receive a free public education. Many children were institutionalized, didn’t attend school, or struggled in school without the individualized program they needed because there was no mandate to educate them. Then, in 1975, what was originally called the Education for All Handicapped Children Act (EAHCA or EHA, now called IDEA) passed into law, establishing rights and protections so that all children can receive an education with attention to their specific needs.

IDEA’s legal roots trace back to 1954’s Brown vs. Board of Education, in which the court ruled that state laws allowing segregation in schools were unconstitutional. Equal rights in education became an important focus for the Civil Rights Movement, and propelled disability rights forward with it.

A case from 1972, Pennsylvania Association for Retarded Children (PARC) v. Commonwealth of Pennsylvania, used the Brown decision to specifically address the issue of education for children with disabilities. The families that sued along with PARC all had children of school age (6 to 21) who were denied a free public education from the state of Pennsylvania due to an intellectual disability. All of the families claimed that their child would benefit from the free education they’d been denied. Their success in court helped create a new legal framework for what we now know as FAPE and IDEA.

That same year, Mills v. Board of Education of the District of Columbia expanded the ruling of PARC to demand that the rights of children with behavioral, cognitive, physical, and emotional disabilities also be recognized. The court ruled that no child may be denied a public education because of “mental, behavioral, physical or emotional handicaps or deficiencies,” and that the failure of the D.C. Board of Education to provide an education could not be excused by claiming lack of funds, stating “if sufficient funds are not available to finance all of the services and programs that are needed and desirable in the system, then the available funds must be expended equitable in such a manner that no child is entirely excluded from a publicly supported education consistent with his needs and ability to benefit therefrom.”

Subsequently, 27 different federal court decisions followed the cases of PARC and Mills, and in 1975, the EHA was signed into law by President Gerald Ford. The name of the law was changed to IDEA (Individuals with Disabilities Education Act) in 1990 to reflect inclusive language that puts the person first rather than the disability.

The bill promised to fund 40% of the costs of implementing IDEA. To this day, IDEA is only funded at 14.7% federally due to a discrepancy between what is “authorized” and what is “appropriated.” If the law were on the mandatory instead of discretionary side of federal funding, it would be fully funded every year, but instead it is subject to the changing federal budget. Coalitions of educational organizations have worked for years to obtain increased federal appropriations for IDEA, but it is currently at the lowest rate of funding ever recorded. Bipartisan bills that seek the full 40% funding, such as the Keep Our Pact Act in 2018 and the IDEA Full Funding Act in 2019, have been introduced, but the measures have yet to be brought to a vote.

Congress reauthorized IDEA in 2004, and most recently amended it in 2015 with the Every Student Succeeds Act.

As a federal law, IDEA requires that every state enact regulations that guide the implementation of IDEA within the state. At a minimum, the state regulations must provide all the protections contained within IDEA. States can also enact regulations that provide additional protections so long as they don’t conflict with IDEA. If states try to enforce a law that is in conflict with a federal law, a court may strike down the law and the state will not be able to enforce it.

For example, IDEA guarantees FAPE to all children with disabilities. However, IDEA declares that states can make their own laws about, and are not required to provide FAPE to, children between the ages of 3 to 5 and 18 to 21. Likewise, IDEA specifies 13 qualifying disabilities, but it does not require states to classify children by their disability as long as a child has one of the qualifying disabilities that gives rise to the need for special education and related services.

An example of a state enacting a more specific regulation than that required by federal law can be found in the right of a parent to request their child’s school records. Under the Family Educational Rights Privacy Act (FERPA), which is a federal law, a school must make educational records available to the parent of an eligible student within 45 days of a request. However, in California, a parent has the right to examine and receive copies of the educational records of their child within 5 business days of a request.

Section 504 of the Rehabilitation Act of 1973 (now the Americans with Disabilities Act) is a civil rights statute that requires that schools (public or private) that receive federal financial assistance for educational purposes do not discriminate against children with disabilities, and that schools must provide these students with accommodations comparable to those provided to their typical peers. A student who does not qualify for an IEP may still be entitled to accommodations or services under Section 504.

Accommodations and services provided under Section 504 are typically documented in a 504 plan, along with outlining who is responsible for their implementation. A 504 plan can be used to remove barriers and change the learning environment so that students with disabilities can learn in a way that is similar to their typical peers. Unlike an IEP, there is no standard form for a 504 plan (it does not even need to be a written document).

Overview
What Is IDEA?
What is FAPE?
History of IDEA
Federal vs. State Education Statutes
Section 504 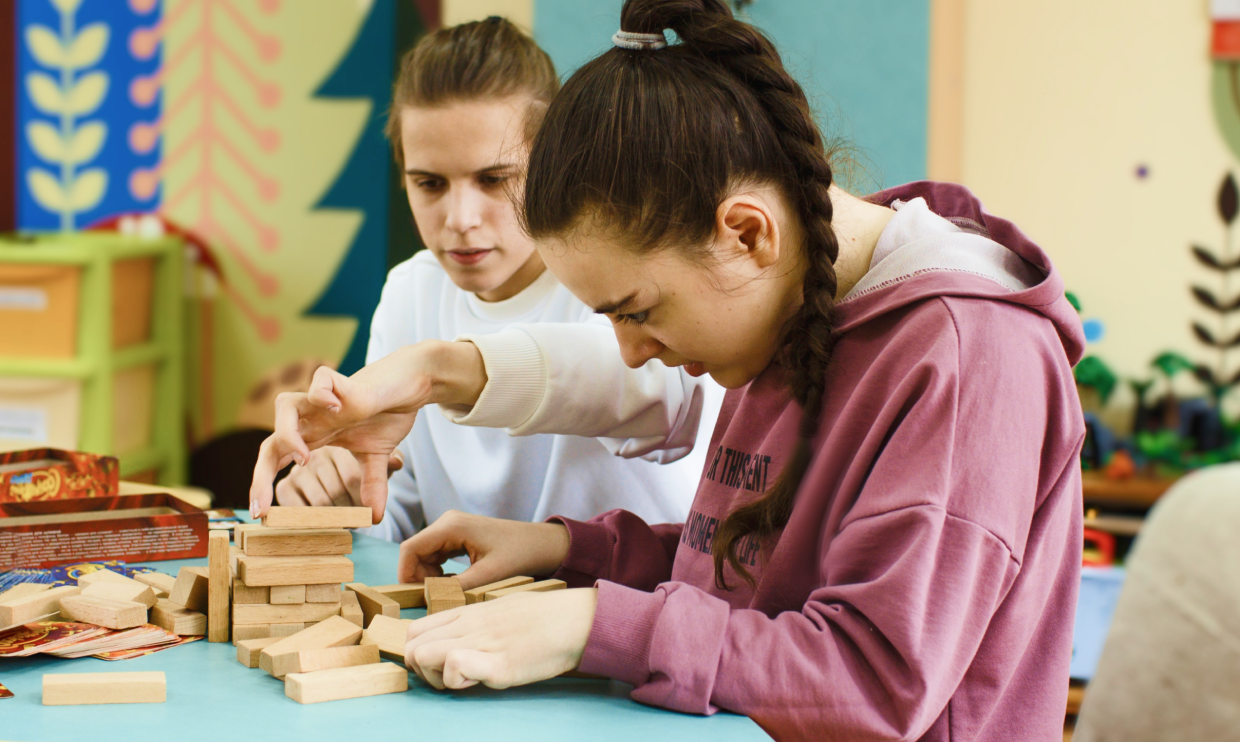 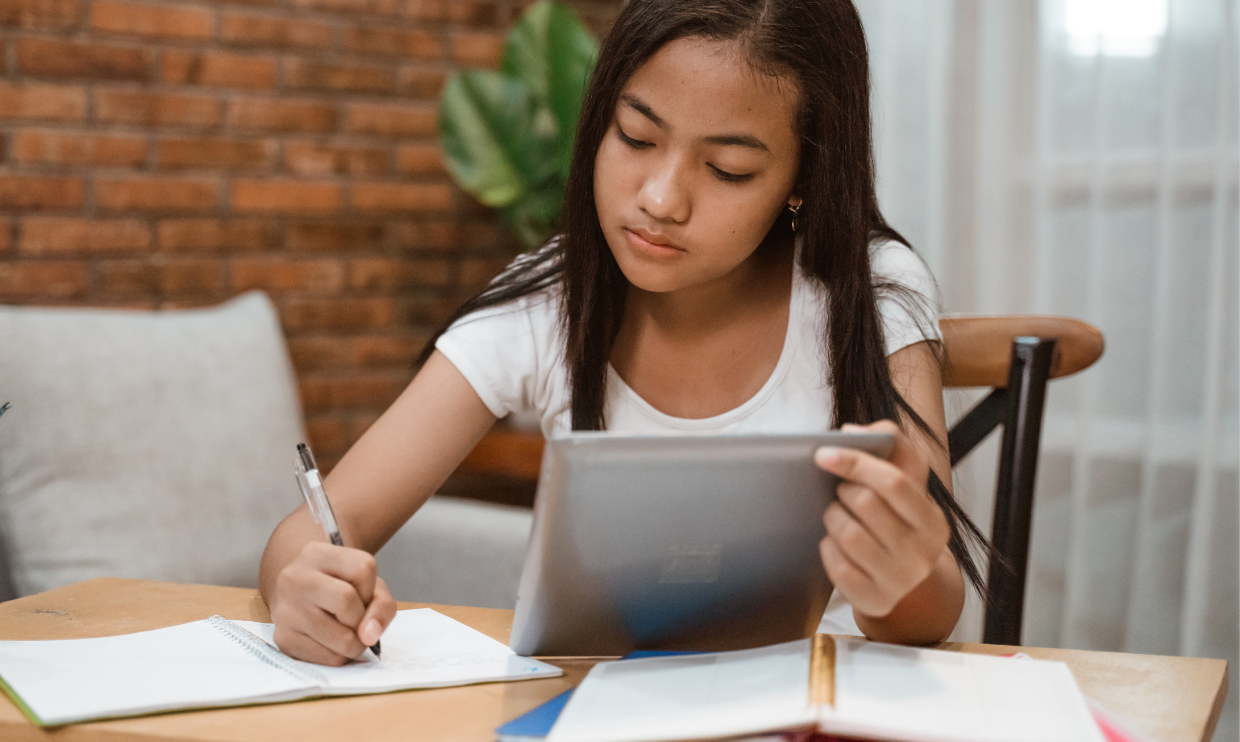 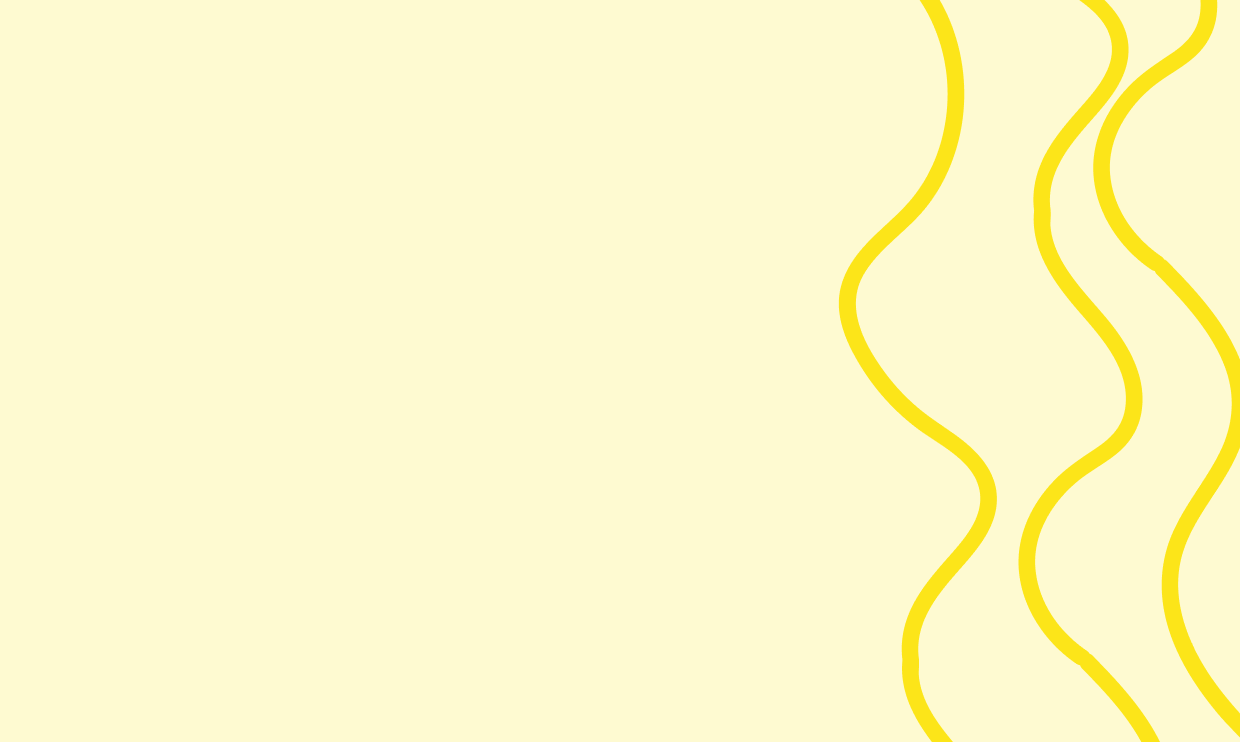 Parent Question
Do I need a special education attorney or an advocate?
Whether you need a special education attorney or a special education advocate depends on whether you feel that your child is generally making progress and receiving a free, appropriate public education (FAPE). These professionals help in different ways depending on your answer.
Parent Question
What rights do parents have in IEP meetings?
Parents have the right to participate in all meetings related to the identification, assessment, and placement of their child as well as the provision of FAPE. They have the right to request an Independent Educational Evaluation for their child if they disagree with the school district’s assessment.
Parent Question
What is included in the offer of FAPE in an IEP?
In some IEP documents, the service delivery section lists the placement options (the least restrictive environment, or LRE) that were considered by the IEP team, and the reason the team chose the placement they did as well as accommodations, services, and supports.

What Is NOT Covered Under FAPE (Free Appropriate Public Education)? 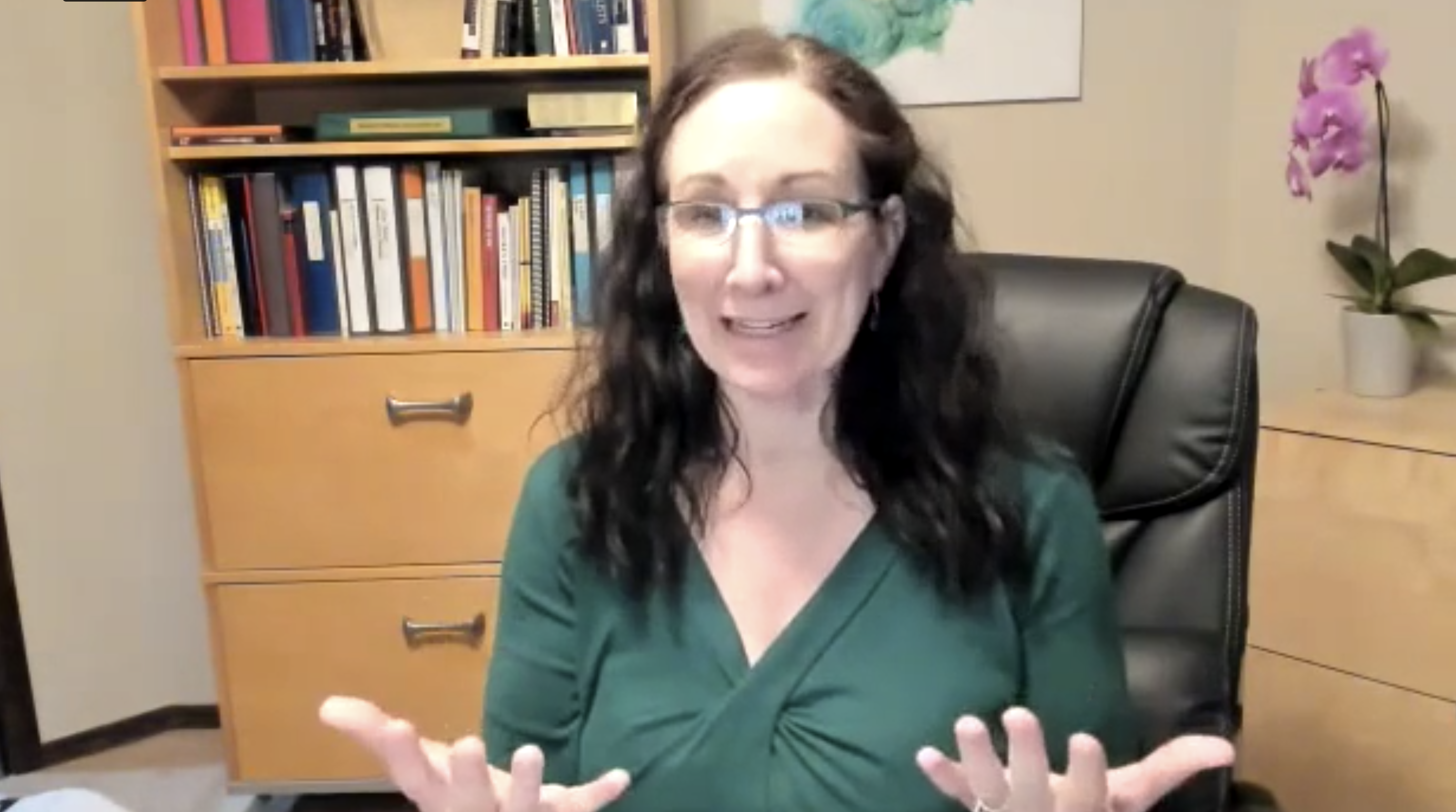 5 Things Parents Should Know About the IEP