Applied Behavior Analysis (ABA) is a type of therapy that seeks to improve or teach specific behaviors in areas such as social skills, communication, self-care, and academics. It is most often used to support individuals with autism. So, what does ABA look like? How can you find a provider, and what is the best way to get ABA funded? We spoke with Faye Carter, PhD, BCBA-D, regional director of ABA services for STAR of CA, and Jennifer Symon, PhD, BCBA-D, a professor in the Division of Special Education at California State University, to get the details.

ABA is an umbrella term encompassing different methodologies. A therapist may use one or more of the following:

This is just a very brief overview of some of the types of ABA therapy. See our article on the different types of ABA for a rundown of how these therapies work and more details about what strategies a therapist may use during sessions.

Is ABA therapy right for my child?

As a parent, the most important question is whether ABA therapy will benefit your child. Of course, the answer will depend on your family and child’s individual needs. ABA has been used effectively in a variety of settings for children with varying diagnoses, including:

“We often have students with specific learning disabilities, visual impairments, and orthopedic or health impairments. Often, we use behavioral intervention strategies to teach various skills,” Jennifer Symon tells us.

Behavior therapists have also used ABA therapy to support children who use wheelchairs, walkers, assistive technology, or ventilators. Practitioners can use ABA-based physical therapy to support children using wheelchairs to gain posture control as well as visual-motor skills to help them assess the distance between themselves and objects in their environment. In addition, research has shown that access to high-preference toys, used as reinforcers, can successfully decrease the rate of ventilation tube disconnection.

When ABA was being developed in the 1960s, it looked different than it does today, and these practices continue to be a concern for some parents. For example, during the first discrete trials, researchers would offer a reinforcer or reward for a correct response, but in some cases, children received unpleasant or painful stimuli such as electric shocks for incorrect answers. These stimuli, called “aversives,” are no longer widely used. The Professional and Ethical Compliance Code for Behavior Analysts states: “Behavior analysts recommend reinforcement rather than punishment whenever possible.”

Others worry about behavior control and whether ABA is used ethically. For example, during early research, researchers would use punishment to discourage a young boy from playing with traditionally feminine toys, such as dolls. Critics also question who gets to decide what a “problematic behavior” is. Some individuals with autism feel that their experience with ABA was “torturous” and an “attack on their identity,” and some have reported having symptoms of PTSD as a result.

It’s important to note that many of these experiences have been shared by adults who received ABA services as children, and they may not reflect modern practices. Currently, many consider ABA therapy to be the gold standard for supporting individuals with autism.

Symon adds, “I wouldn’t want to change everyone to be a certain way. At the same time, I want to allow people to learn the skills that they may not be learning on their own without some specific intensive support when they’re younger, so they can then decide what they want to do with their lives.”

Many behavior analysts have begun placing the focus on child preference and involvement to create positive, less aversive sessions. For example, Carter tells us that she likes to hold sessions that are play-based, “so it’s fun and exciting.” She says she makes sure to keep reinforcers highly motivating to keep children interested, so they are “not under duress” as they learn new skills.

Carter also tells us that the first few months of ABA can be stressful for children who are learning new skills that are hard for them. But, she says, “You try to intersperse eighty percent known and twenty percent new, so they can feel really successful and not overwhelmed.”

It’s important to create goals that are meaningful to the child and their family, and it’s essential that children are engaged in motivating activities. “We want to really bring their interest into the lessons, and that’s directly reinforcing them — versus they attend to the task we might want to present, and they earn reinforcement,” Symon says.

How do I find an ABA provider?

There are multiple avenues available to parents when searching for a provider, such as:

What should I ask a potential ABA provider?

Interviewing a potential provider is an important first step to see if they are a good fit for your child and family. Some questions you might ask include the following:

(Click here for a printable checklist with these questions that you can bring with you to the appointment or have in front of you on the phone.)

It can also be helpful to pay attention to whether or not the provider is asking you questions. For example, are they asking about the goals you have in mind for your child? As Symon says, “What have you always dreamt of doing with your kids, and how can we help them to do those things?” It is essential for goals to be individualized, meaningful, and valuable for your child and family.

Symon adds that the relationship between a child and their therapist is unique; it’s important that they and your child click. “You might get a therapist and a child, and they end up getting in their groove and clicking and getting along really well together. Then you also might have, even within the same agency, another person who is just not as good of a fit.” Parents should consider whether supervisors, therapists, and other staff have a good rapport with the child.

When considering potential ABA providers, it’s essential to ask yourself and your child, “Do you feel comfortable?”

How can I fund ABA services for my child?

ABA services can be expensive when paid for out of pocket. Luckily, according to Disability Rights California, multiple funding options are available for families. These include:

To learn more about ABA, you can visit:

Are you considering ABA services for your child? What are your hopes or concerns? What questions do you still have? Let us know!

And if you’re interested in alternatives to ABA, read our article Behavioral Interventions Beyond ABA 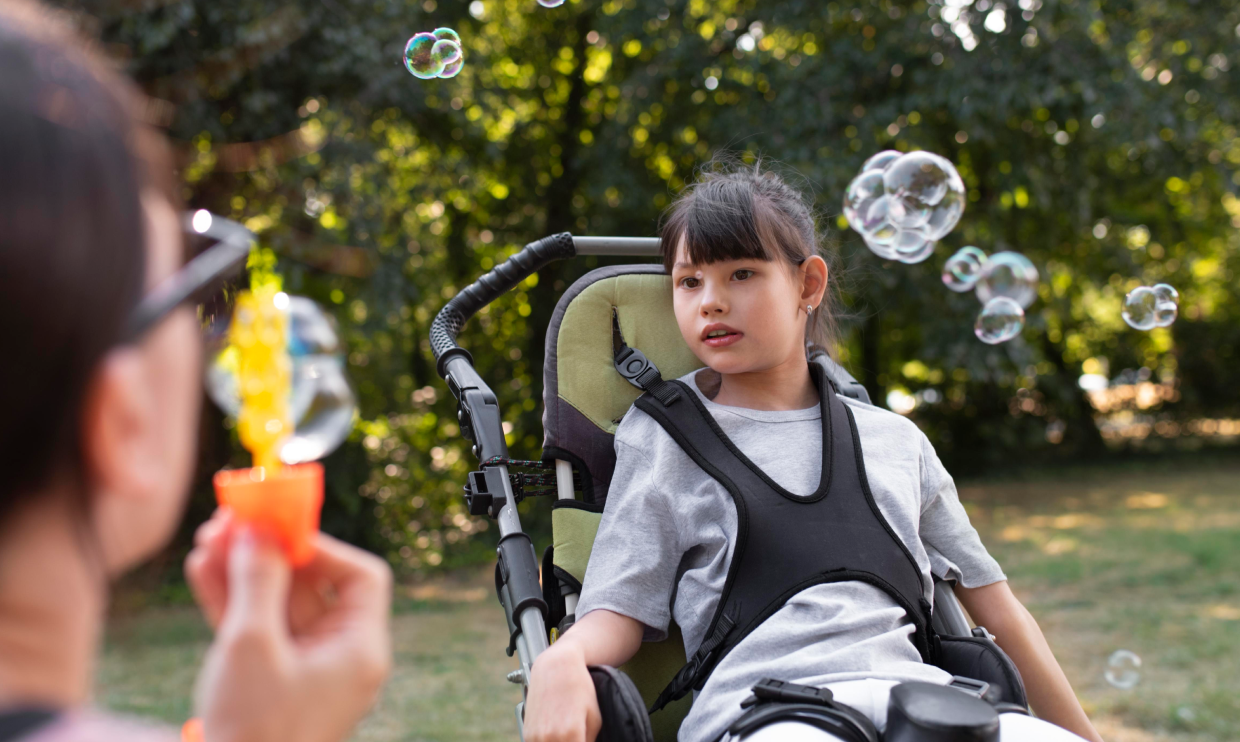 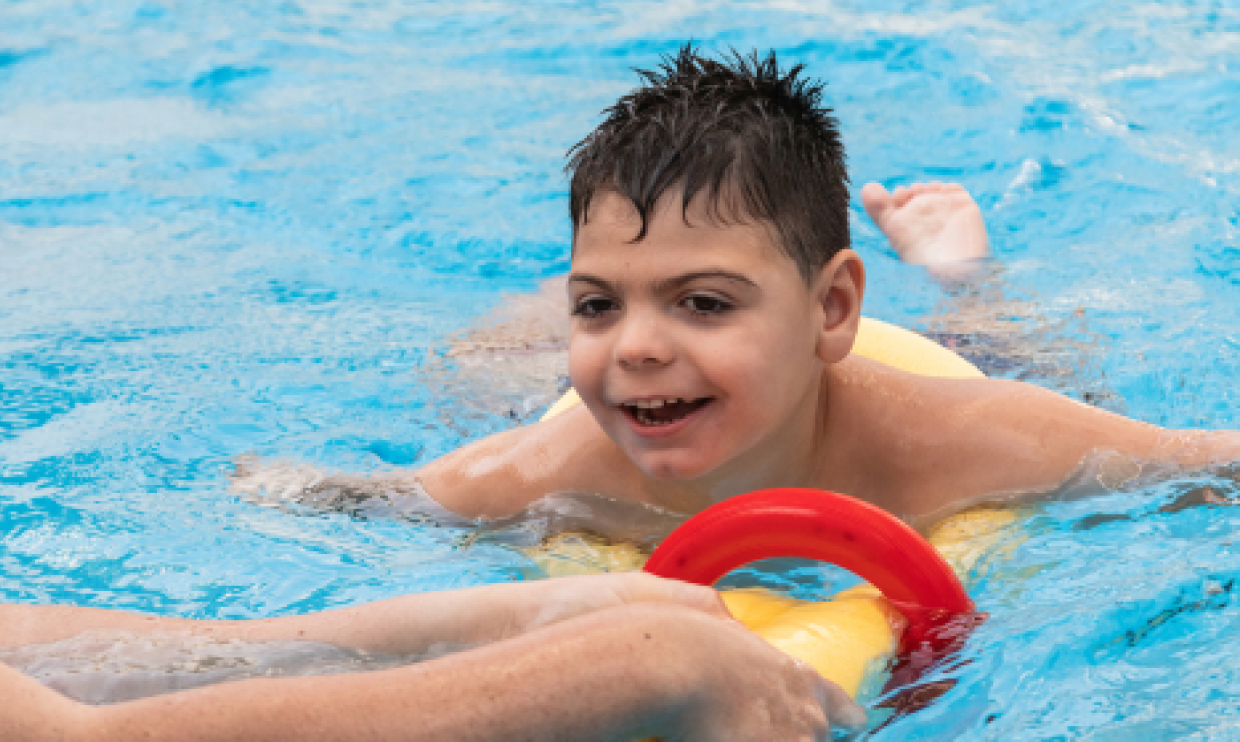 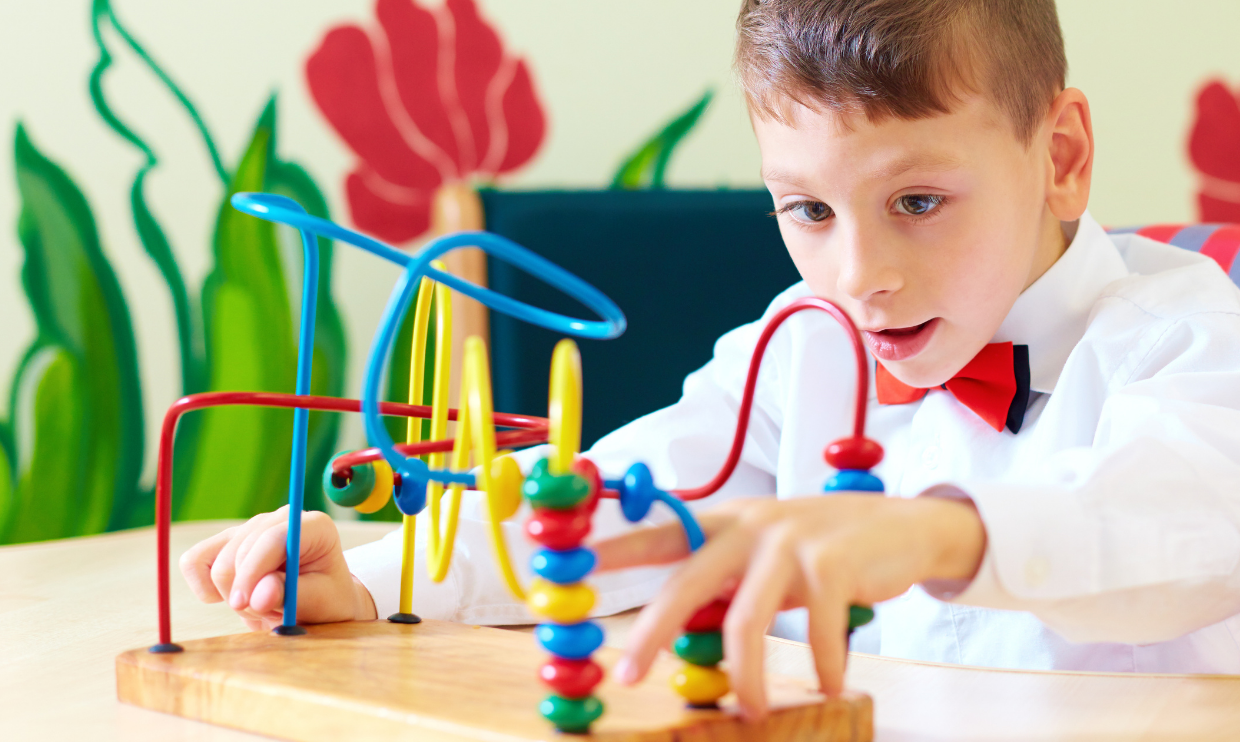 Parent Question
Can ABA effectively support my child?
ABA has been used effectively for children with varying diagnoses, including Autism Spectrum disorder, Down syndrome, ADHD, and Intellectual Disability. Behavior therapists have also used ABA therapy to support children who use wheelchairs, assistive technology, or ventilators.
Parent Question
How can I fund non-ABA therapies?
Many private insurers won’t cover ABA or alternatives if the child doesn’t have an autism or pervasive developmental disorder diagnosis. Medi-Cal and Regional Center will, but they require evidence-based treatments.
Parent Question
How do I find an ABA provider?
There are multiple avenues available when searching for a provider, such as requesting a list of in-network providers from your insurance company, asking your local Regional Center for recommendations, and requesting recommendations from organizations that support people with disabilities.